Yesterday, April noticed that the Inwood Theater was showing a sneak preview of Hustle & Flow, the acclaimed Sundance Film Festival winner. We caught the show, and found the film to be well executed, if not terribly original. (Think 8 Mile meets The Commitments, with a Memphis pimp as protagonist.)

But that’s beside the point. The over-the-top paranoia regarding piracy threatened to ruin the whole thing. We got there just in time to grab a soda and find seats, but only upon getting past the concession stand did we find security guards with metal detector wands. After a wand-down that was north of airport standards, April was then informed that she couldn’t bring her cell phone in, even though it didn’t have video capabilities. Refusing to "check" her phone, she had to go back to the car to lock it up. Then, throughout the movie, the security guards walked the aisles, intrusively leaning in and looking down each row every few minutes.

I understand that piracy of films is a growing problem, but there has to be a better, less intrusive answer.

How the hell can a person go to work in the morning and come home in the evening and have nothing to say?

What have I been up to lately? Just hanging around Dallas a little bit…and writing this. #mikimilane https://twitter.com/Central_Track/status/1407075221107097601 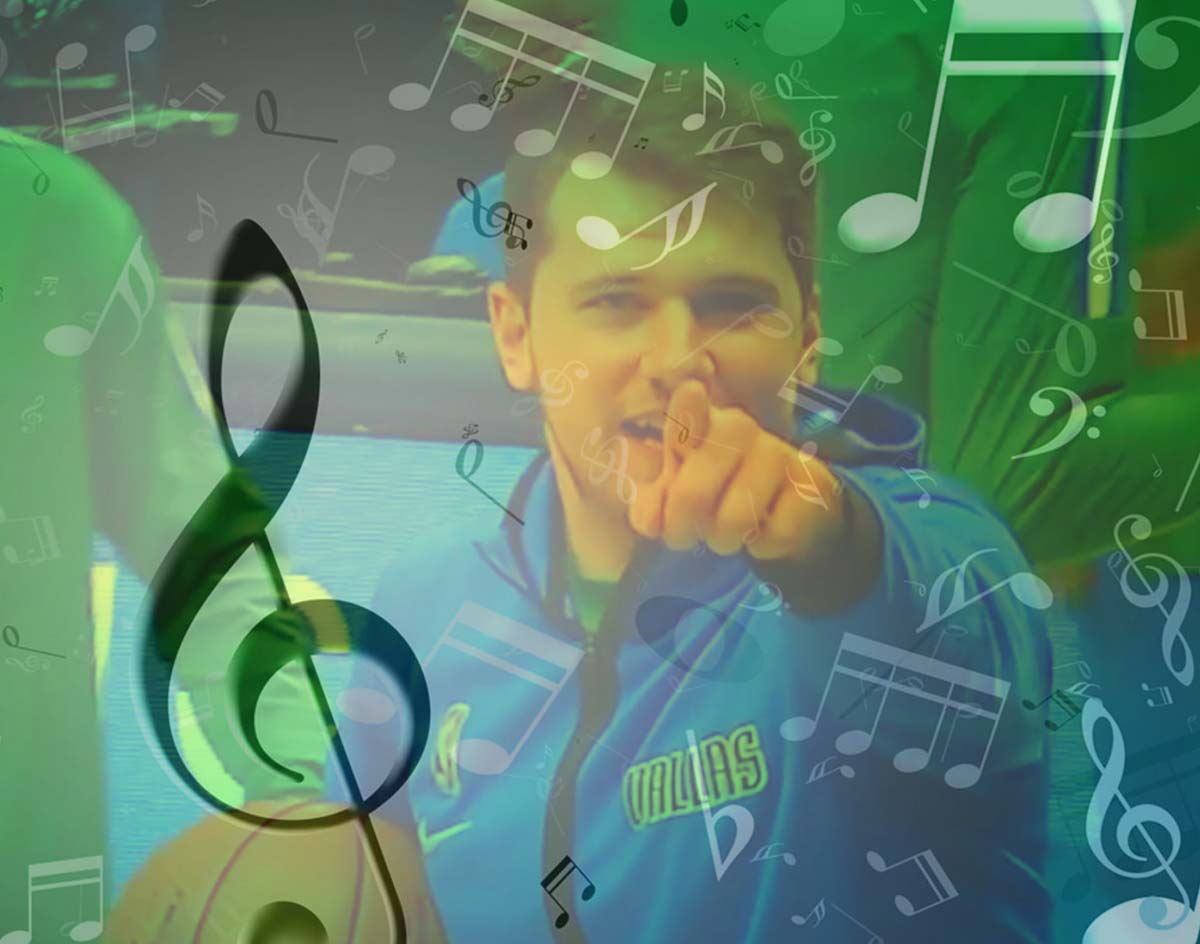 WHAT I LEARNED LISTENING TO LUKA DONCIC'S FAVORITE SONGS. // @themark23 spent six months compiling a Spotify playlist of all the songs @luka7doncic shared to his Instagram Stories. Here's what he heard -- and what he learned. https://www.centraltrack.com/what-i-learned-listening-to-luka-doncics-favorite-songs/

“When the people who are closest to you believe in you like that, it means a lot.” 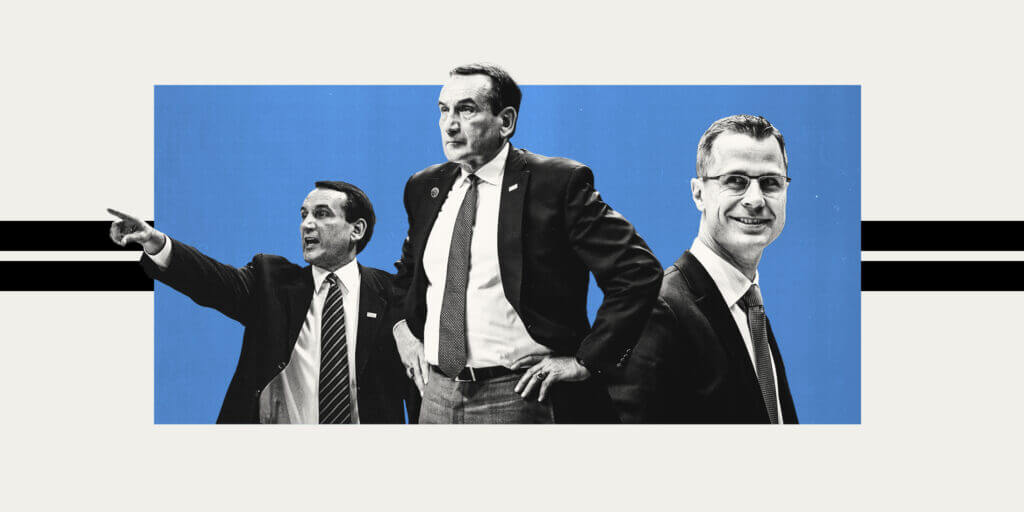 'Our next coach is in this room': Inside Duke‘s secret...

Mike Krzyzewski arrived at his decision to retire on his terms, as his handpicked successor waits in the wings.

I just got wind of a @yourspeakeasy reunion Wednesday in honor of Sarah’s move overseas. Hit me up for details if you’re a tribe member. 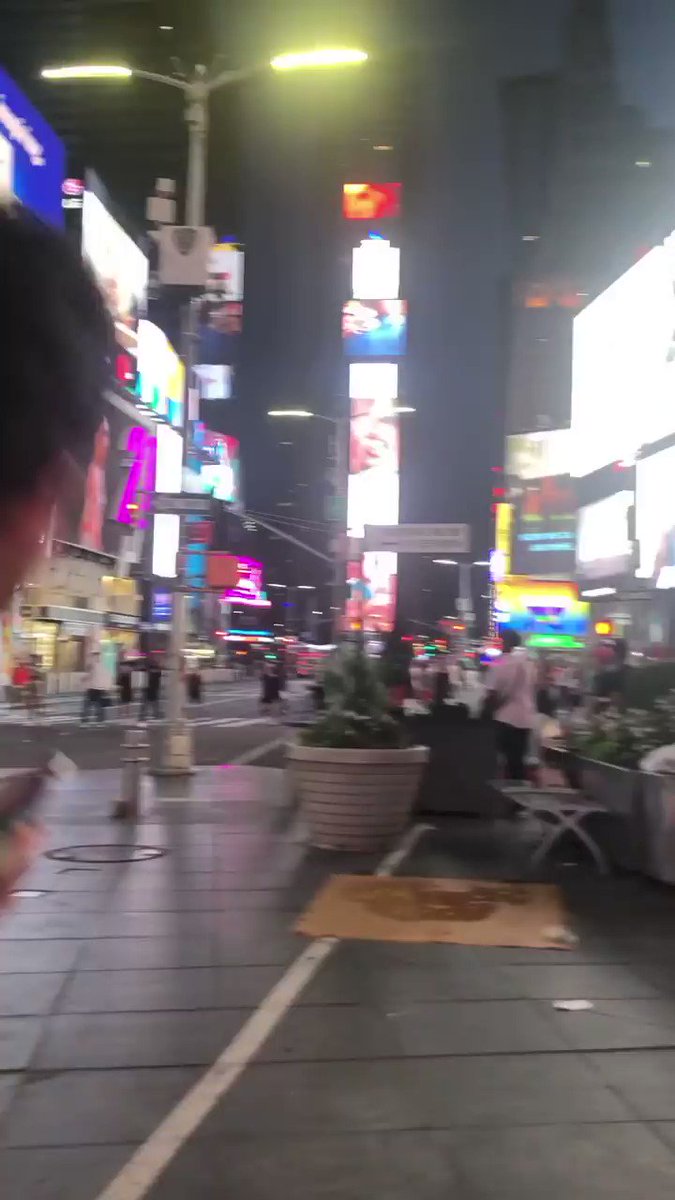 Oh nothing - just a dude flying around NYC…

PUT IT IN MY EYE HOLES