In the cab to the airport and just heard a classic Freudian slip on NPR:
Some New Orleans official re: Katrina:
“The worst natural man-made disaster in human history.”

When I first made my return to the land of Mac n’ honey a couple years back I installed Adium as my chat client. We use Gtalk in our outfit more often than we vocalize, and Apple’s iChat couldn’t handle the underlying protocol (Jabber).
When iChat became Gtalk compatible, I gravitated to it because of its video chat capabilities. April and I thought we’d use it a lot, but it was so unreliable, it just wasn’t worth it.
In the past couple days, a new version of Adium came out with support for Facebook chat. I’ve been using FB a lot more lately, because of the iPhone app as well as the fact that the service seems to have hit the hundredth monkey stage — reconnecting me with lots of old friends in just the last month. (That’s a topic for another post.)
So I switched back to Adium today. It wasn’t until it was installed that I realized how much I had missed it. Let me count the ways:

I was also impressed with the thoughtfulness of the install: Seamlessly imported my iChat transcript archives.

Coming to Sundance Channel. Almost enough to make me re-upgrade the DirecTV subscription. Thank gawd for bittorrent.
(And yes, I am padding to test out the new blog / theme / etc.)

I do loves me some Elvis Costello, particularly when he stretches himself by mixing genres, going symphonic or starting a

There’s an illustrator who is doing sweet, stylized wallpapers themed around each episode of Mad Men.
Here’s a slideshow:

This is just a test post. So go away. Nothing to see or read here. Return to your homes.

I know the resurrection is a fact, and Watergate proved it to me. How? Because 12 men testified they had seen Jesus raised from the dead, then they proclaimed that truth for 40 years, never once denying it. Every one was beaten, tortured, stoned and put in prison. They would not have endured that if it weren’t true. Watergate embroiled 12 of the most powerful men in the world-and they couldn’t keep a lie for three weeks. You’re telling me 12 apostles could keep a lie for 40 years? Absolutely impossible.

We've made some TV ads to go with @DallasNews' brand marketing campaign.

This one is the first in a series, but we pushed it out because of the election relevance: https://www.youtube.com/watch?v=FU0o7_kzc0M

I'd wondered when Apple would make user most-listened of 2021 available: 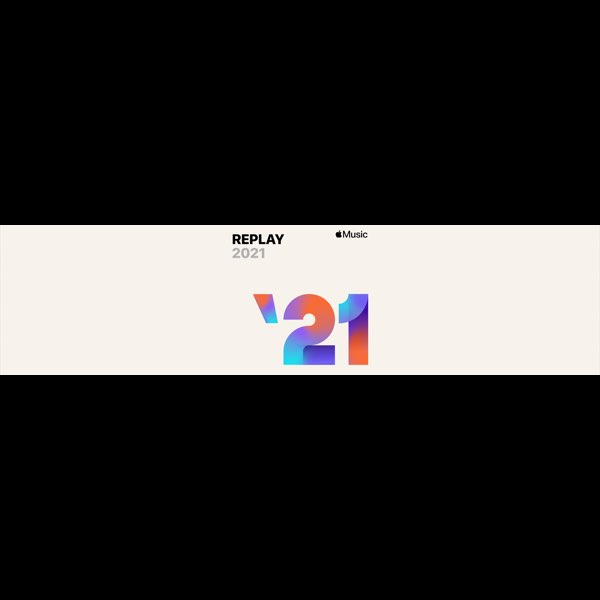 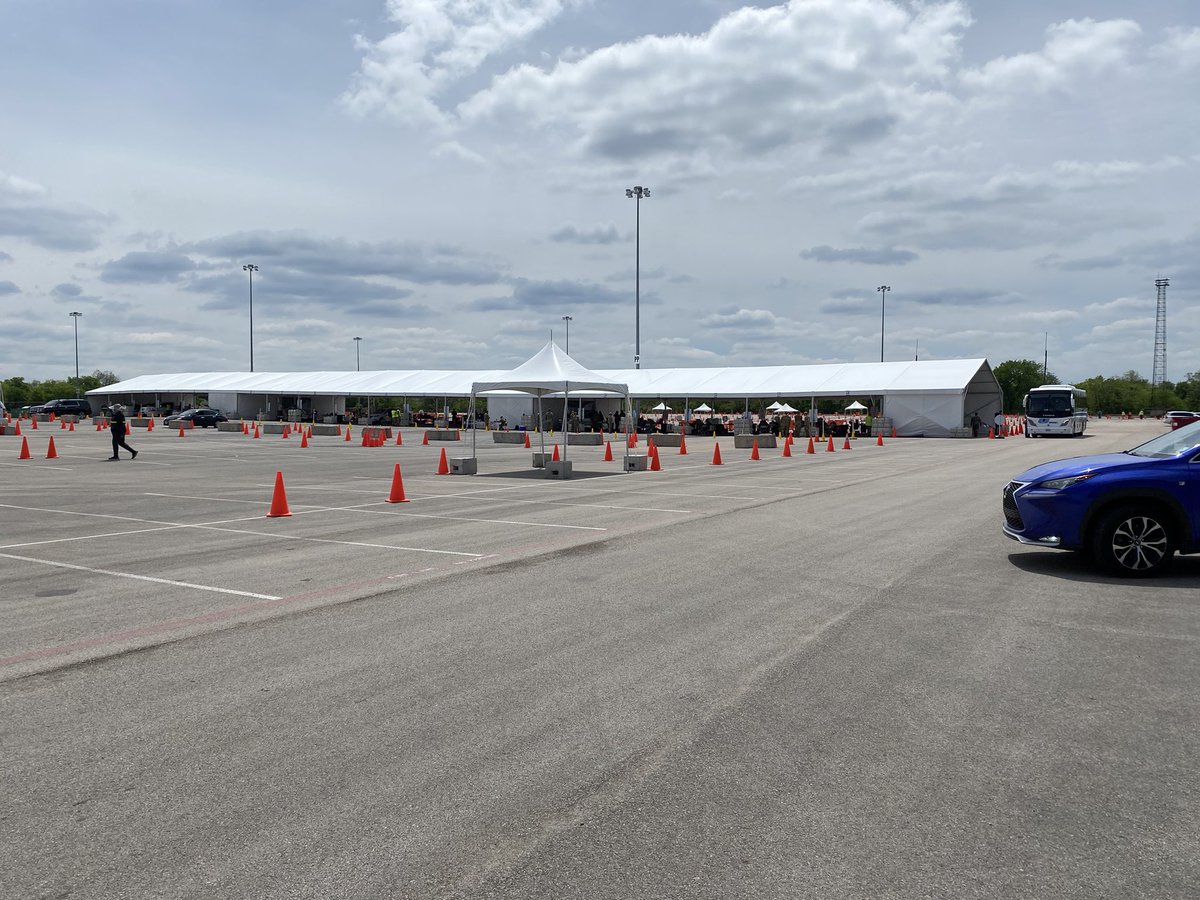 No lines @fairpark COME ON DOWN❣️