I haven’t worked with Wick daily since 1999; been in business with him since 2009; or seen him more than a couple times a year since 2012. But even absent this reason to think back on him, if you asked me who the three people who had most influenced my career and adult life, the answer would be Wick.

We alumni of D, almost regardless of era, share an inefable connection. (I say almost, because like the only other person I can think of so connected to his creation over so many years, Lorne Michaels, Wick had a relatively brief intermezzo in the early nineties.)

Having worked for Wick is an experience unto itself and connects us, for some ill, but mostly good. I could meet a stranger who worked for Wick for six months forty years ago, and we could have a daylong conversation without a lull. While the details might differ, the stories would rhyme. Within minutes we’d be finishing each other’s sentences, because the connection, the man, is indelible and familiar.

END_OF_DOCUMENT_TOKEN_TO_BE_REPLACED

The deadliest bullshit is odorless and transparent.

Hold onto love as tightly as you hold onto orthodoxy. 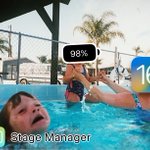 "Definitely craigslist…. I don’t know that facebook is really to blame for anything specific… They may have helped speed things along but newspapers were dying long before facebook": Facebook's AI bot explains to @jbenton why news is in trouble 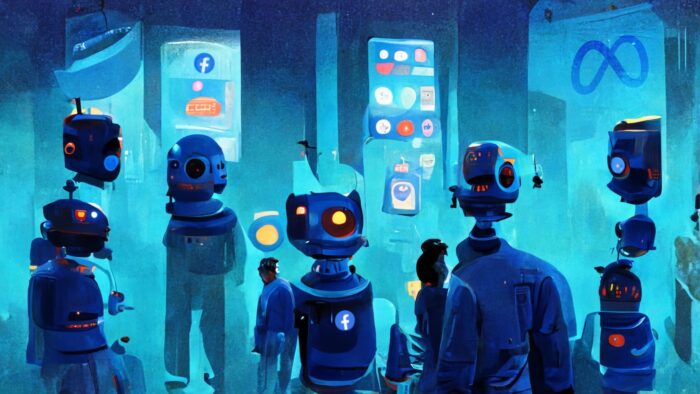 Blame Craig: How Facebook’s AI bot explains the decline of the news industry

"Definitely craigslist.... I don't know that facebook is really to blame for anything specific." And maybe the Pope did endorse Trump after all!