If three makes a trend, I’ve got this weekly post nailed now. There’s an embarrassment of riches this week, so I’ll jump straight in:

I’ve got a big soft spot for this Texas band, whose heartfelt debut hit right as I was going through a rough patch at the top of the decade and served as the soundtrack of that year for me.

Longtime Folk Family Revival fans might be a smidge surprised by a harder-rocking concept album this time out. The concept piece is a double-edged sword, making it more difficult, but more rewarding to get into the new work. If you like Shooter Jennings concept stuff, or have been hungering for an Americana riff on The Wall, this is for you.

As I said last week, a good cover teaches you something new about the song and about the band playing it. On that basis, Eagles of Death Metal’s new one is a smashing success. I don’t generally dig EODM, but this eclectic compilation hit my sweet spot in the same way that Me First and the Gimme Gimmes does, without falling into the trap of everything sounding exactly the same (see Weezer’s recent outing). Bonus points for two(!) Kenny Rogers covers.

The first of two big lost-and-live releases, this is the most successful, a 1973 vintage Neil Young show that shows off both pristine acoustic takes and his rock, sans grunge style.

As much as I love me some Bob Dylan, and as excited as I am for the upcoming Scorsese documentary on this same topic, I just can’t do another live Dylan compilation, much less fifteen discs of it. There’s a point where completism creates a blur. I tried to get into the single-disc sampler, but nothing spoke to me.

Speaking of Bob, Hollis Brown, named for the Dylan classic, drops a new one that, like Folk Family Revival (above) stretches the band beyond its so-far typical Americana roots. This is a band that I love every time I hear them, but tend to forget later. Ozone Park feels like one I’ll remember.

Dylan LeBlanc is new to me, via a mention on the Bitter Southerner Facebook group. I’m liking his new outing which feels both retro-seventies and modern, while highlighting his Muscle Shoals heritage, via his father. The songwriting puts me in mind of mid-career Ryan Adams.

This is another fairly serviceable covers collection from Rickie Lee Jones that I might not have mentioned were it not for the death of her most famous duet partner this week. That said, her rendition of Bad Company’s “Bad Company” is worth a spin.

I didn’t predict how hard the loss of Dr. John would hit me this week. I loved his stuff before I knew what New Orleans music was about — and he’s been part of more wondrous supergroup moments than I can count. I love him best live, and this disc is the most indicative of the several floating around.

I figured it wouldn’t take long to have a “yeah, right” moment on my random spin of the week, with a too-serendipitous shuffle selection, and here we are. This Alabama 3 song is one of my all-time favorites (like literally top ten all-time) for me — and it happens that band cofounder Reverend Dee Wayne Love died a few weeks ago, just before I started these recaps.

I have thoughts on the announcements Apple made at it’s annual “Welcome independent developers who want to see how we’re building native features that make your apps obsolete” event. I thought to keep my yap shut on this one, but since my most-read post ever came after a WWDC and I saw some meaningful moves, I figured why not…

END_OF_DOCUMENT_TOKEN_TO_BE_REPLACED

It appears that when you climb to the top of the mountain of media enlightenment, you’re likely to find a

Yes, I can probably be classified as an Apple fanboy. But if you know me, you know my allegiance doesn’t

Further evidence of the chicanery of modern digital media release practices: What should have been last week’s lede was left out, partly because it wasn’t highlighted in Apple’s new music; and partly because we now trickle out a song at a time while letting listeners pre-add the album to their library. [Insert fist-shaking exhortation to exit my lawn here.]

So, without a doubt the album of last week, and maybe this month was Mavis Staples’ We Get By. And I’ve got some other holdovers herein.

Mavis’ late-career renaissance stands second only to Johnny Cash’s, but she seems to have some time to catch up. This time, her muse is Ben Harper, who produced, wrote all the songs, and appears on one track. Mavis means Gospel and hope; Harper means urgency and dark for the light to envelop.

END_OF_DOCUMENT_TOKEN_TO_BE_REPLACED

Leaders are visionaries with a poorly developed sense of fear and no concept of the odds against them.

TODAY at noon: I'll be chatting with 3 Dallas chefs about high-end restaurants.

When is dinner worth $300 per person? And what do you eat?

(The good news is, you don't have to pay to listen in.) 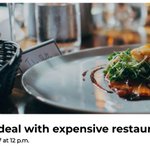 Who else is making new music this good, fifty years into a career? 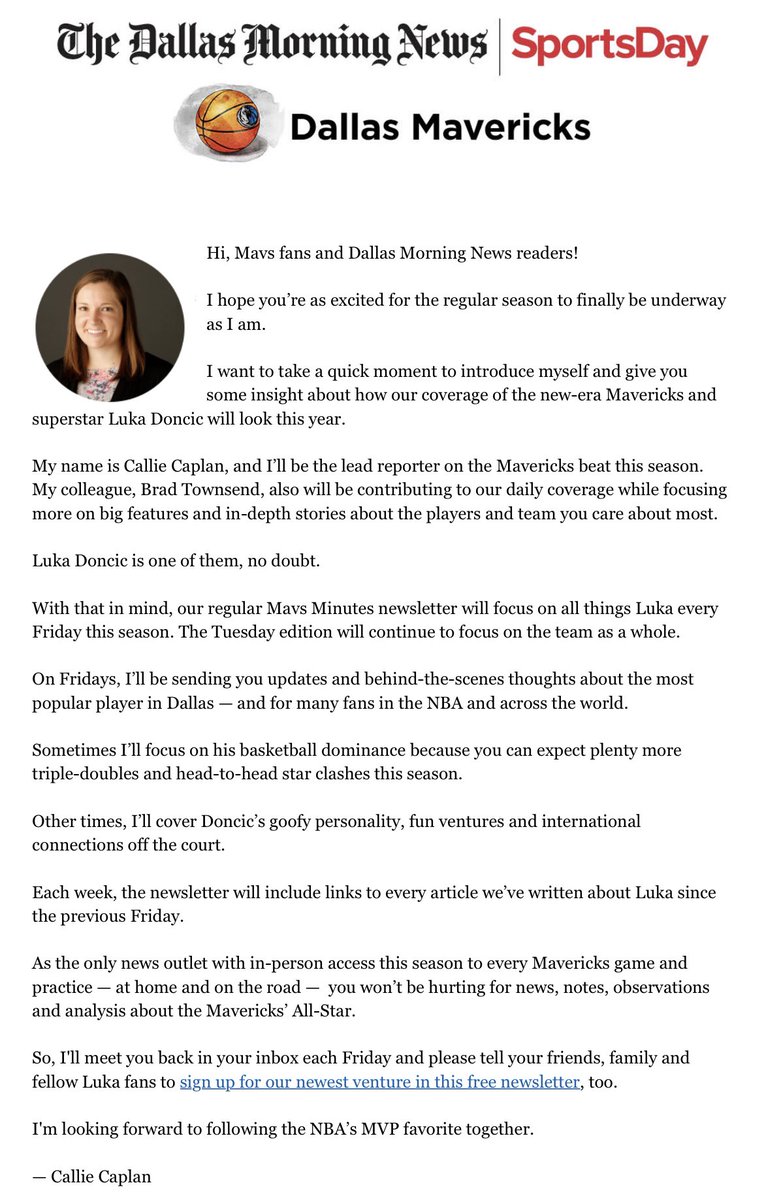 I’ll have more access to him and the Mavs than any reporter this season.

Let’s do this together 🤝

Sign up for @dallasnews’ new This Week In Luka newsletter (!!!)

It’s free, and for all Luka fans across the NBA, not only in Dallas.

Maybe TikTok isn’t useless after all: 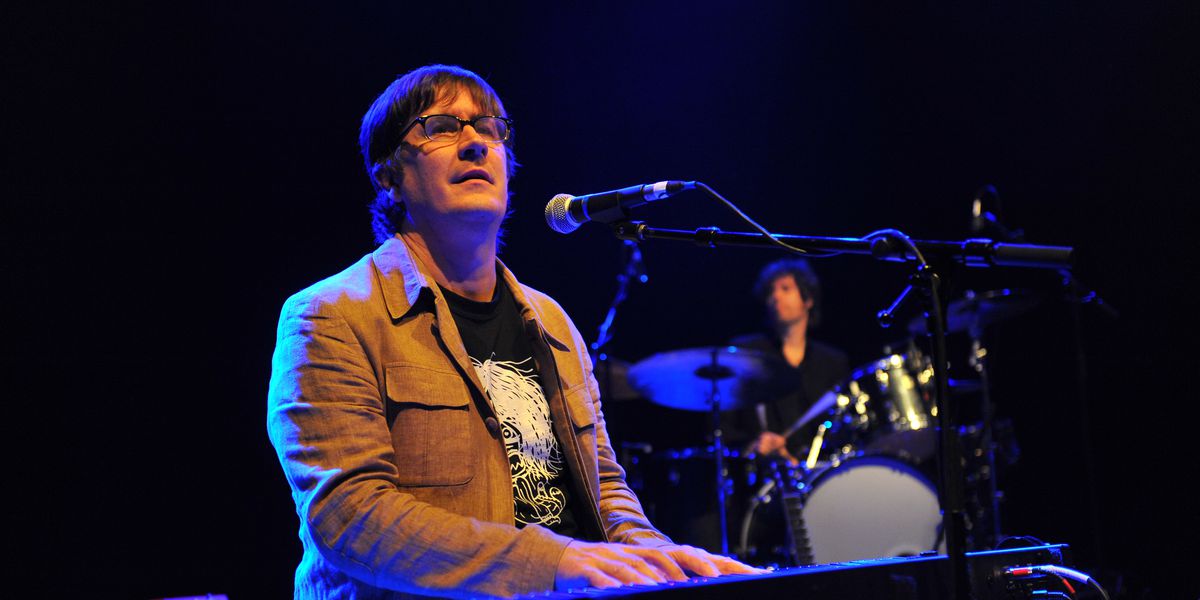 What happens when your favorite thing goes viral?

A 2002 song by the Mountain Goats about a doomed divorce is suddenly big on TikTok. Why?

Many thanks to our partners at @PageSuite and @PhillyInquirer — we keep iterating on our app experiences to make them better for our most active and loyal readers. (In local, app audience is small but avid.)

📱The Dallas Morning News is proud to announce our improved mobile app. The new app combines the ePaper and live news feed all on one platform for ease of access. Be the first to know breaking news from a trusted, verified source. https://buff.ly/30yXR7l