Lynn Ashby eulogizes The Houston Post on the occasion of the tenth anniversary of its demise:

Ever since the paper’s folding in 1995, there has been the rumor The Post
had gone bankrupt. Wrong. Each Tuesday afternoon at 3 p.m., I attended
an executive meeting where we would go over the paper’s finances.
Unless our owner, Dean Singleton, was cooking the books, we had made
$10 million the year before and had posted a profit 12 of the 15
preceding months. So Hearst, the Chronicle’s New York-based owner, has always been careful to say it bought the "assets" of The Post.
To have purchased the competition and closed it might have raised
questions with the Justice Department, which issued a statement saying
the deal was just fine. We are supposed to believe that on the very day
The Post ceased operation, Hearst whipped out a pen and signed a
check for $120 million to Singleton, who promptly got on his private
plane and left for his home in Denver. A lot of newspapers run a last
edition, their own obit, when they cease operations whereby the staff
bids farewell to its readers. Singleton said such a gesture would be
"useless."

Today we have the sound of one hand clapping. This
should still be a two-newspaper town, but if any good came from the
closure of The Post, it is that all those businesses which had
refused to advertise in my paper were suddenly – like the next week –
hit with a huge increase in ad rates. Hey, when you’ve got a monopoly,
you name your fee.

Blow up your T.V. Throw away your paper. Go to the country. Build you a home. Plant a little garden. Eat a lot of peaches. Try and find Jesus on your own. 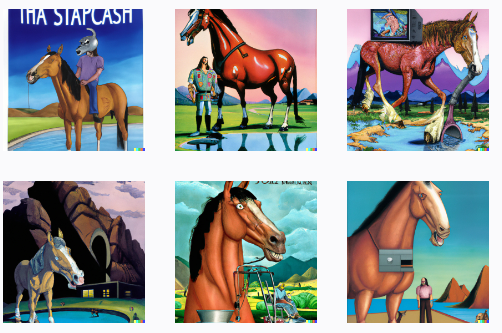 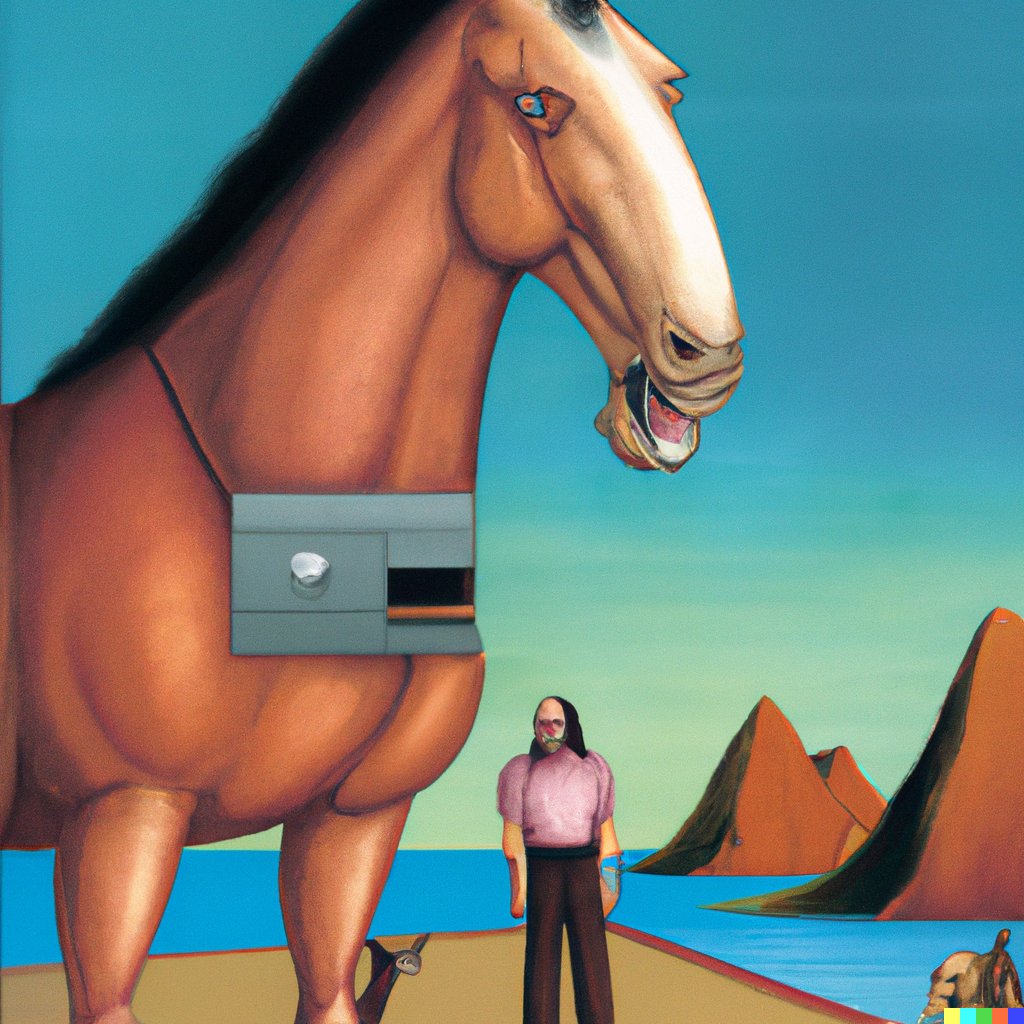 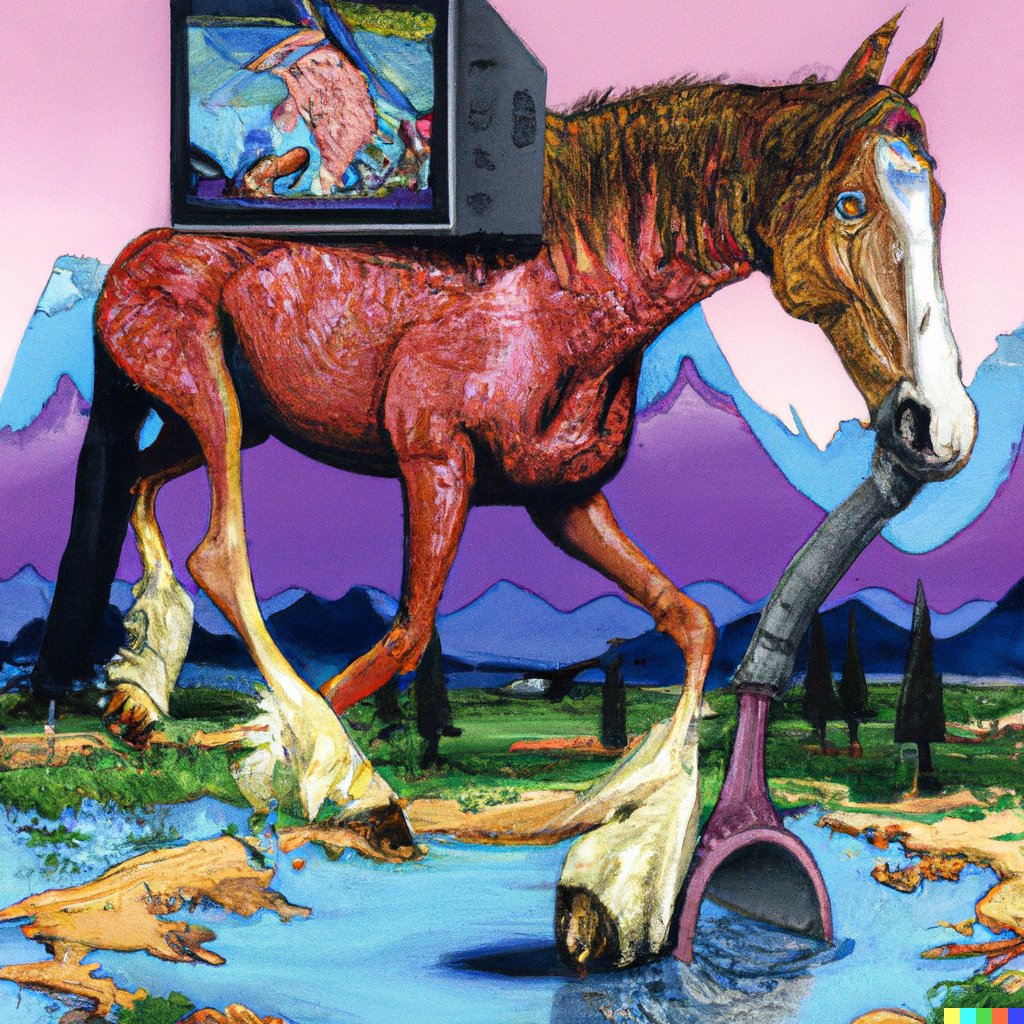 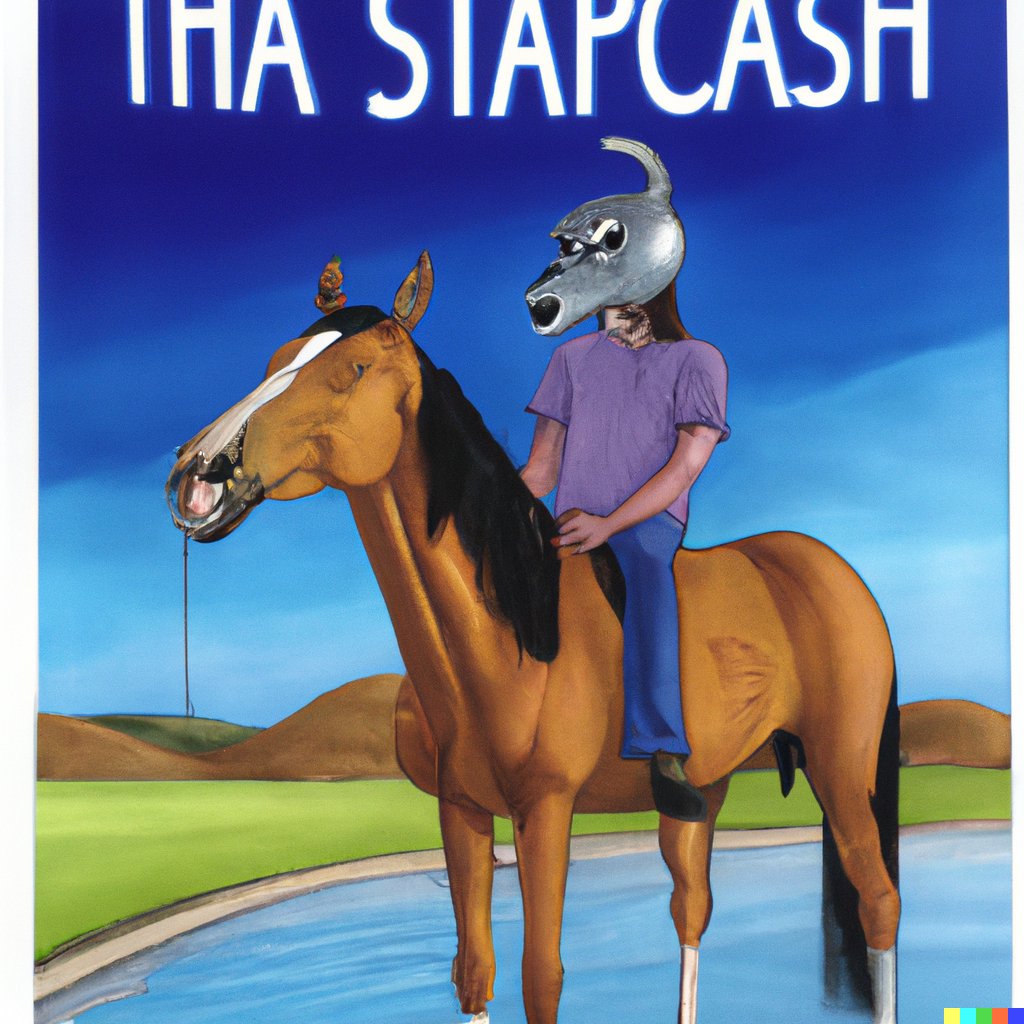 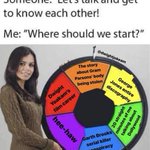