I am SO buying this new Macbook model the day it is released.

When I first made my return to the land of Mac n’ honey a couple years back I installed Adium as my chat client. We use Gtalk in our outfit more often than we vocalize, and Apple’s iChat couldn’t handle the underlying protocol (Jabber).
When iChat became Gtalk compatible, I gravitated to it because of its video chat capabilities. April and I thought we’d use it a lot, but it was so unreliable, it just wasn’t worth it.
In the past couple days, a new version of Adium came out with support for Facebook chat. I’ve been using FB a lot more lately, because of the iPhone app as well as the fact that the service seems to have hit the hundredth monkey stage — reconnecting me with lots of old friends in just the last month. (That’s a topic for another post.)
So I switched back to Adium today. It wasn’t until it was installed that I realized how much I had missed it. Let me count the ways:

I was also impressed with the thoughtfulness of the install: Seamlessly imported my iChat transcript archives.

The deadliest bullshit is odorless and transparent. 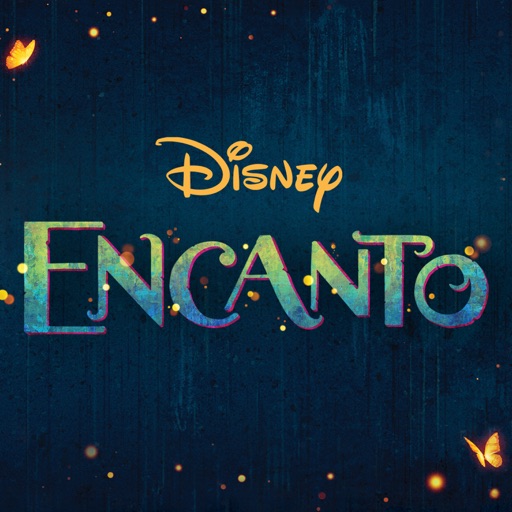 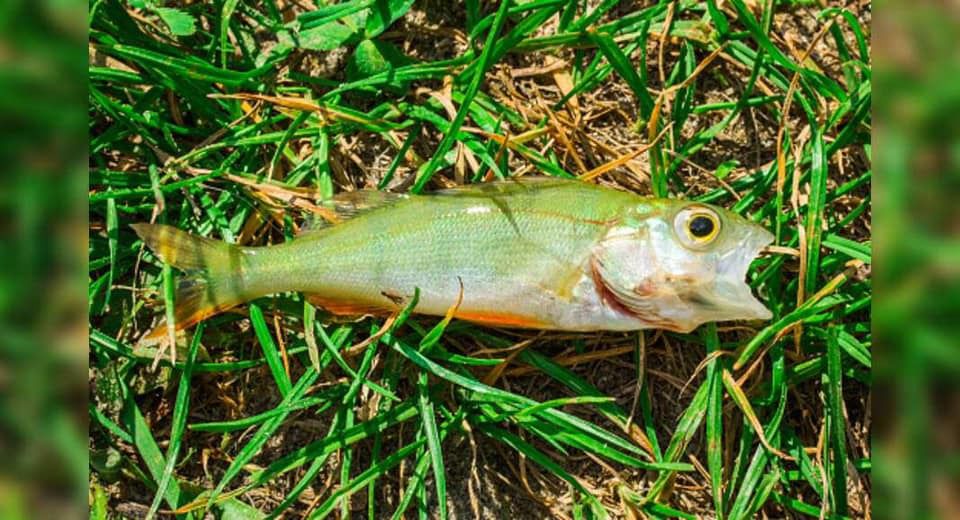