As the long-predicted mediapocalypse finally takes hold, I find my annoyance level with the deathbed histrionics of many in the field — especially the journalists bemoaning their lost birthrights, way of life, etc. — rising. Here’s but one example from a movie critic suffering from the “when you’re being run over by a lorry, everything looks like a lorry” syndrome. Perhaps I spend too much time gazing into the media mirror, but the sheer volume and pathos of these pieces is on my last nerve.
Part of that is because it’s hard to feel sorry for the pig who built his house out of straw and got belligerent when one of his brothers tried to bring him some bricks. But a lot of it is because people in this trade (myself included) tend to succumb to the notion that because we are the storytellers, our stories are inherently the most interesting and important.
But as the dirges drone on; as the golden remembrance of things that didn’t really pass but we’d like to think did dominate the media — and they will for the next couple years — I find myself indignant that these muses of misery were largely silent when other members of our industry suffered the same fate. END_OF_DOCUMENT_TOKEN_TO_BE_REPLACED

Note: I’ve recently become a fan of the blog Stuff Journalists Like, a different twist on the style of blog

I’ve been pontificating on this subject for a long time, but today Robert Niles nailed it succinctly: The old rule:

Ever seen something that you so thoroughly knew was game changing that you couldn’t even effectively articulate how? Because the

I’ve been pontificating on this subject for a long time, but today Robert Niles nailed it succinctly:

The old rule: You can’t cover something in which you are personally involved.
The new rule: Tell your readers how you are involved and how that’s shaped your reporting.

The old rule: You must present all sides of a story, being fair to each.
The new rule: Report the truth and debunk the lies.

The old rule: There must be a wall between advertising and editorial.
The new rule: Sell ads into ad space and report news in editorial space. And make sure to show the reader the difference.

The whole piece is well worth reading. And I’ve got a treatise on the last couplet that I’m contributing to Stuff Journalists Like this weekend.

As the long-predicted mediapocalypse finally takes hold, I find my annoyance level with the deathbed histrionics of many in the

Dreams they cost some money, but money costs some dreams.

Happy 21st to those who observe

Consider this your early warning that my Twitter stream may become (even more) insufferable this final Coach K season if you aren't a @DukeMBB fan. 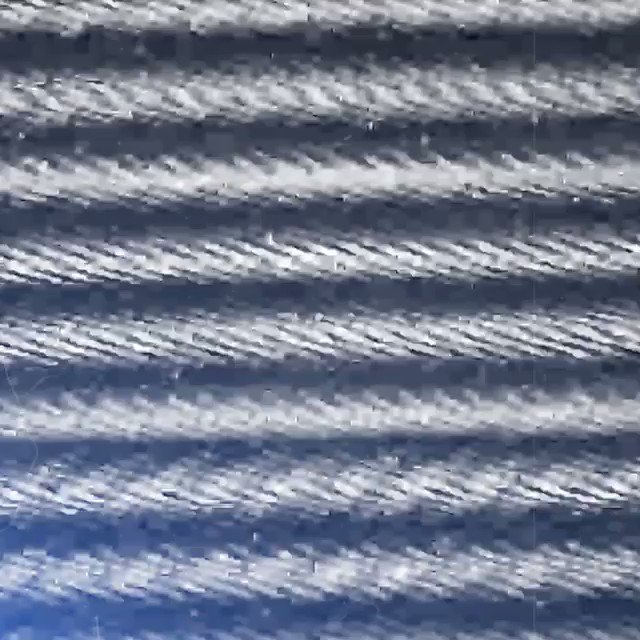 BUILT BY PLAYERS, FOR PLAYERS

After I devour the VU doc multiple times, this will be my next music doc obsession: 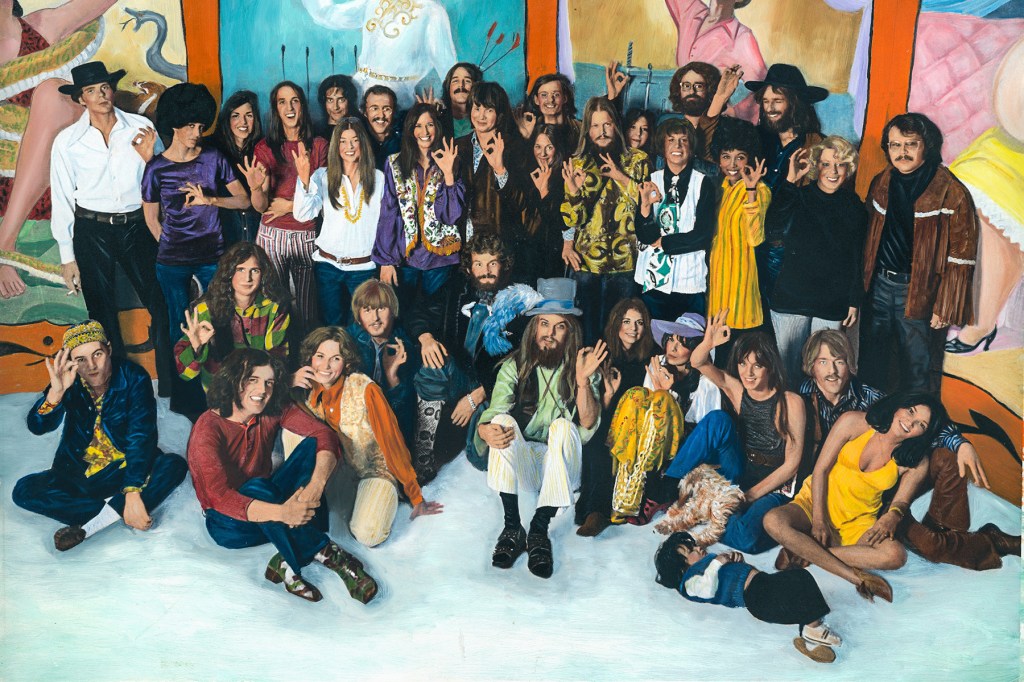 Joe Cocker’s ‘Mad Dogs & Englishmen’: Inside the Triumph and Trauma of a Legendary Tour

Participants in Joe Cocker's legendary 'Mad Dogs & Englishmen' tour, and the team behind a new doc about it, reflect on its highs and lows.

Sent these same three images and instructions out to contractors on Thumbtack. Idea is clean out the side yard and trim two trees. Y’know who still stands up as a great concert?