As a kid, I never had a dog, or any pet for that matter. My mom…

As long as he doesn’t convert it into action, it does not matter how much a man thinks about his repentance. 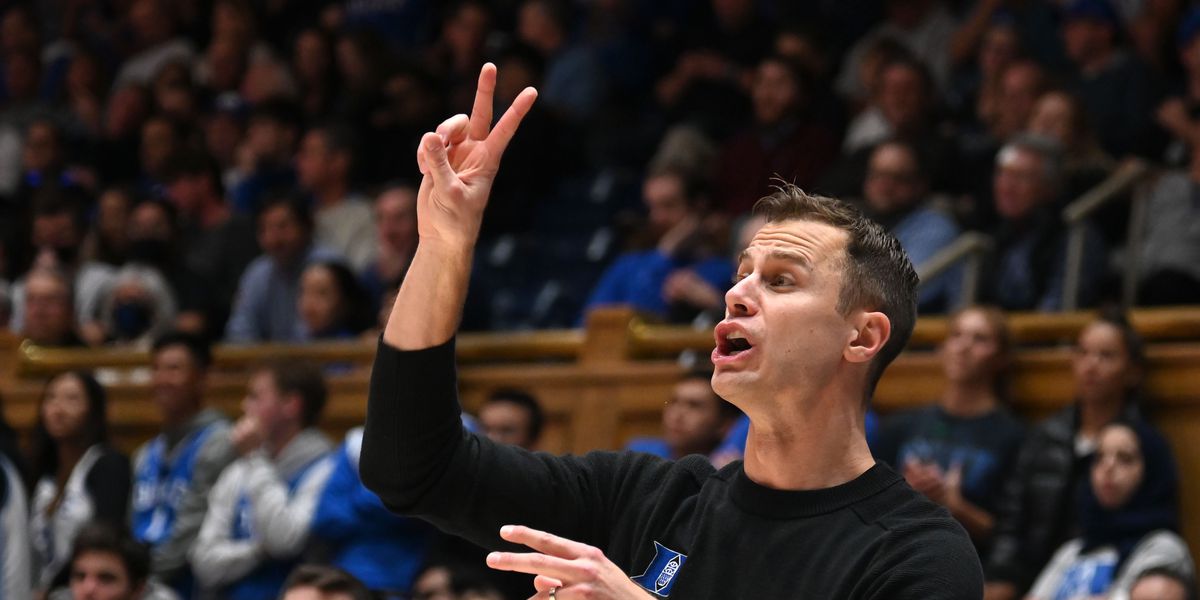 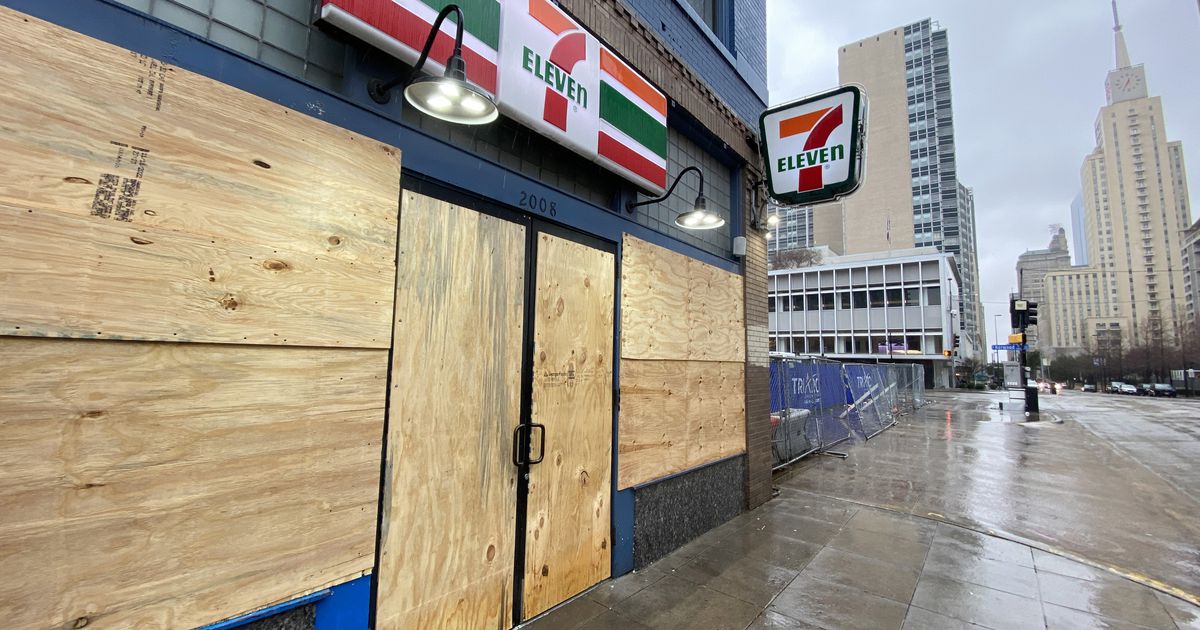 Partly because of my company’s new lease on life, I’m in a…