A new Forrester study is full of interesting info on youth media consumption. The upshot is that if you’re doing anything analog, stop.

Interestingly, what that means is that word of mouth is more important than ever:

Young consumers represent the social marketing vanguard. Fifty-two
percent say they rely on recommendations from friends or family when
making a purchase, compared with just 34 percent of adults.

Note that it didn’t say they rely on recommendations from strangers who posted a review to get an Ipod.

But for me, this was the most interesting point:

The Forrester study also dispels a myth about young consumers and
advertising. Young consumers are more open to advertising than their
parents are, although both generations are skeptical of the ads that
they encounter.

“Young consumers have no preconceived notions
of what advertising should be,” said Charron. “They have no problem
with the lines between advertising and editorial being blurry. Because
they have grown up to be more self-reliant in a digital environment,
they have confidence in their ability to distinguish between the two.
And there’s more good news for marketers: The viral nature of their
communication with each other is a behavior that marketers can tap
into.”

I suspect that in twenty years when we look back at the seizmic shift that occurred in how we consume media, the failure of mainstream media to grasp this point appropriately will have been the tipping point.

It’s hard for me to get, as I’m a straddler of the old and new worlds.

On the one hand, I and all my journalistic brethren have been bathing in the Kool Aid that we call the "Chinese Wall" or "separation of Church and State" for a couple generations. And that’s a Good Thing.

On the other hand, those greedy ad folk (of which I am also a member) are gonna see data like this and start advertorial-izing, product placing and demanding to sell front page stories.

And both groups will be wrong.

Markets are a conversation.

The generation coming up now has seen so much media, so much meta-media, and so many cheesy come-ons that they know every trick in the book.

The Forrester study adds creedence to what I’ve been intuiting for a while. Advertising and content lines are going to blur. BUT, that will necessitate a more open, honest conversation no matter what the topic. Or you’ll be tuned out with the rest of the rabble.

"But advertisers will buy off the integrity of journalists!", you say.

Maybe in a world where you buy ad space in a publication and just hope something happens, that’s the danger. But when it’s pay-for-performance, and your audience is too savvy to be rooked by a crap product just because a talking head says so, the rules of the game are going to change.

There’s always a chance to get restarted to a new world, new life, scarred but smarter. 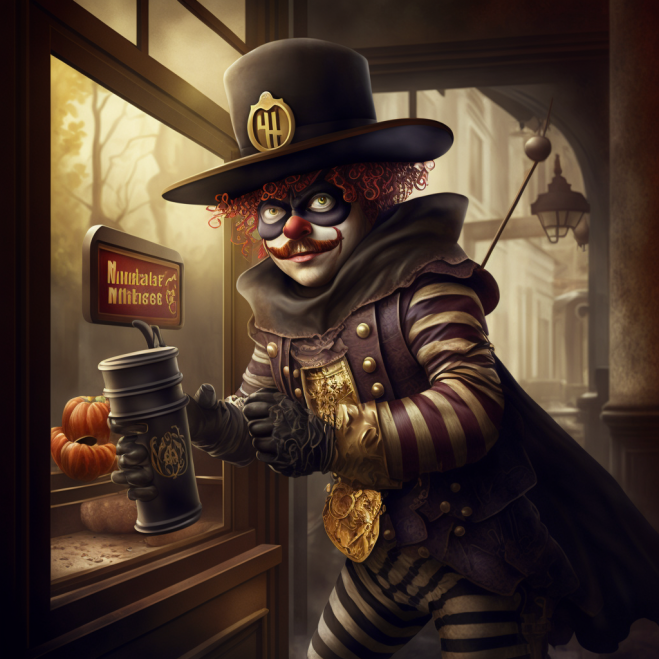