I winced when I read Liz George’s guest review of Backfence on PressThink this week, but only partly because of the skewering she dished out — It was a reminder that it was exactly a year-ago that we had our first big burst of publicity thanks to Jay Rosen’s comments about us as a possible answer to Mark Glaser’s vision of the not-yet-extant media company he wanted to join. Subsequently, Backfence came out of the closet too.

We’ve done a tremendous amount of work since then, but I’ll admit that it’s more than a little frustrating to me that as far as the wider public is concerned, it appears that we’ve still got nothing but a placeholder home page and a snarky media blog.

Like Backfence, we are taking a business-driven approach to hyperlocal citizens media. And, like Backefence, and sites like Baristanet, H20Town and the many others that have sprung up, we are also a labor of love. (I’d submit, contrary to many of the commenters on PressThink, that the two are not mutually exclusive.)

There are a few firm beliefs we have about our business labor of love that have kept us from swinging wide the doors as quickly as we might otherwise have liked:

We haven’t been in a position to be able to deliver a panlocal service yet, so we’ve been keeping things under wraps. Countless people have taken us to task for not launching a single neighborhood to prove the concept. But that neighborhood concept has already been proven, by Baristanet and the like. We’re doing something different.

However, impatience and opportunity have finally gotten the better of us: We’ve decided that while a small geographic subset doesn’t prove our concept, a local niche interest could, at least partially. That’s why, in a couple weeks, we’re powering a relaunch of TexasGigs.com.

For the nonlocals, TexasGigs is the blog/podcasting labor of love produced by Cindy Chaffin. For the last few years, it has consistently won some derivation of the Dallas Observer‘s best blog award. We’re working with Cindy, and several other active folks on the music scene to pool their knowledge into our licensed/souped-up content management system to create a more robust local music site. It will launch with detailed info on more than 300 local bands, interlocked with databases of upcoming shows, audio tracks from many of the bands, and streaming stations by band, genre, and coming attractions.

A few particularly pertinent lessons (to date) from this project:

In the end, what we are betting on is this: The Baristanet model works. We think it can work even bigger when you have a metro area with fifty Baristanets interlocking; providing panlocal and niche information and perhaps enjoying some economies of scale. But those don’t just spring up on their own. We’re going to pick the things we think are most critical — neighborhood news, arts, and the like — and seed it with our own professionally produced content, but always with a bias towards finding a passionate user who knows more than we do about a given topic.

What we can’t do is satisfy ourselves with organic growth. If we have 600 subscribers seven months after launch, I’ll commit hari kari in front of the Belo building. Before you start sharpening a sword for me, I’ll point out that we have almost half that number in pre-subscriptions from our "lifetime subscriber offer" a couple months back. And we expect a lot more because of local nonprofits we’re working with who are actively going to promote us to their members. (The incentive for them is a piece of our ad revenue.)

Lisa makes reference to Jeff Jarvis‘ admonition that "local ain’t easy." While I agree with that sentiment, I think that local is for now, perhaps, the only place where the idealized "distributed" media of individuals, tags, wikis, feeds and the like falls flat on its face. It’s something of a numbers game: While there are enough engaged people nationally, or globally to cover national and niche topics completely and compellingly in a distributed fashion, there likely aren’t enough in a neighborhood to do the same.

That’s because not everyone wants to join our citizen journalist army. I’m reminded of Chris Willis’ remarks at We Media:

Not everybody wants to be a "citizen journalist"…
They want to collaborate in more traditional means. There is no
one-size-fits-all. What works in Greensboro doesn’t necessarily work
elsewhere…Community building takes effort…Provide an architecture
of participation and let them do what they’re obsessed with.

I’m also reminded of Ken Sands‘ admonition that people need fewer, not more, sources of information. That’s not fewer voices, mind you, but fewer clicks. And don’t kid yourself that Joe Sixpack has his RSS feeds set up to cover that, or that if he did there’s currently any really useful ones on a local level.

Our vision is a panlocal one, where we can connect the casual passive information consumer with engaged citizens. And one in which we hope to turn a few of the former into the latter.

Tears land on a hand on the chest. The old bastard had a paradigm arrest. He got smaller as the world got big. The more he knew, he knew he didn’t know shit. The whiz-man never fit him like the whiz-kid did. So why you gotta act like you know when you don’t know? It’s OK if you don’t know everything.

Unfortunately, height-challenged members of 1960s duos had no way to foresee how Apple Music would crop record art. 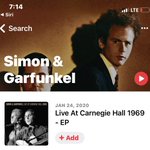 @mikeorren Happy to share how that wrap up email would ultimately look, but since we are pretty early stage, we wanted to get an understanding of open rate before investing time into design/engineering there.

One of the myriad local news aggregator apps, @joinsuperlocal (appearing to be highly funded) has baffled me a bit.

With this newsletter, I have no clue what they're about: Lots of heroic effort from @dallasnews team members during the ice storm / blackouts — But in particular, the oft-unsung carriers really had to do remarkable things to deliver as many papers as we did.

Nice to see some of our readers recognizing them: 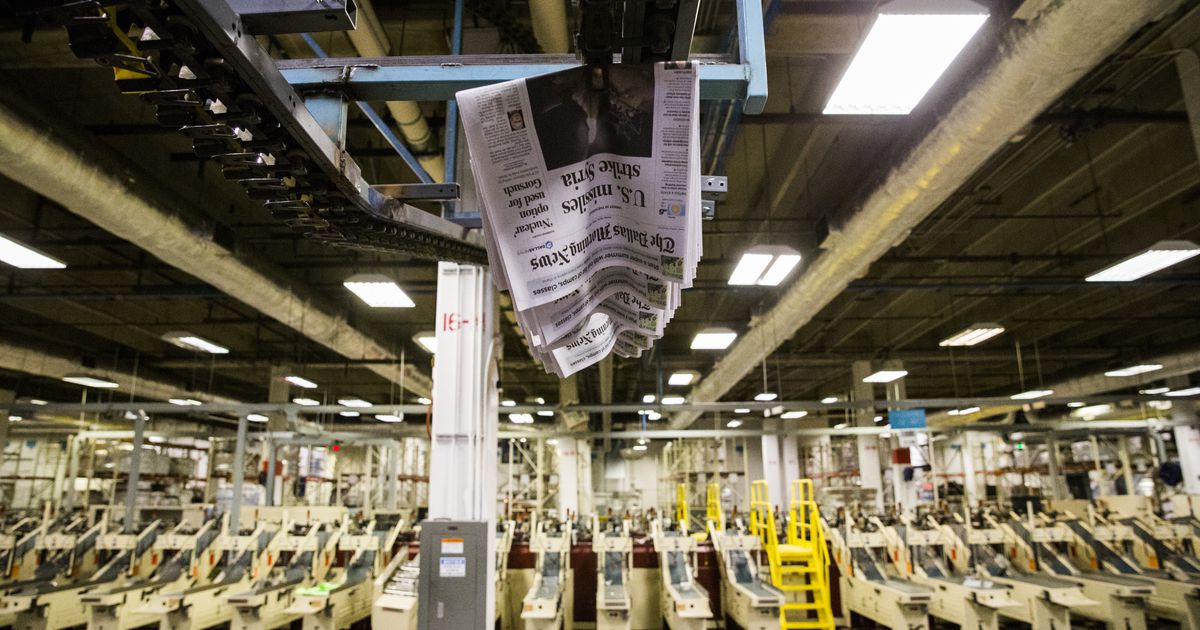 We received many letters praising Dallas Morning News carriers who braved the freezing weather to deliver the paper. Here are a few of those letters. ...