I was very interested to see the oft-misuse of the "Information wants to be free" quote:

Here’s the whole quote, from Stewart Brand’s book, The Media Lab: Inventing the Future at MIT :

And support of one of our core beliefs:

Any newspaper Web site that limits itself to repurposing content from
the paper is in serious trouble. Any newspaper site that fails to
recognize the value of the paper’s brand and content is in serious
trouble. So there you have it. I’m firmly and unequivocally ambivalent
about this.

Now, though, the Internet is doing to print what TV
and radio threatened to do, but could never pull off. And journalists
who fail to see this ought to be writing their career obituaries rather
than their stories, because their readers are changing faster than
newspapers are.

Which gets back to the first point. What sort of readers do you
want? There are millions of people who will not and cannot replace
their print reading with an online news source. Supplement, yes;
replace, no.

Then there is the online audience that brings a different set of expectations. It is not entirely different; if so, the AIG
and Wal-Mart stories wouldn’t have been at or near the top of our
most-read list that Friday. But it’s different enough so you have to
understand their needs and anticipate their desires.

And on the lack of recognition of Craig?

Objects may be closer than they appear.

We’re all waiting in the dugout, thinking we should pitch. How you gonna throw a shutout, if all you do is bitch? 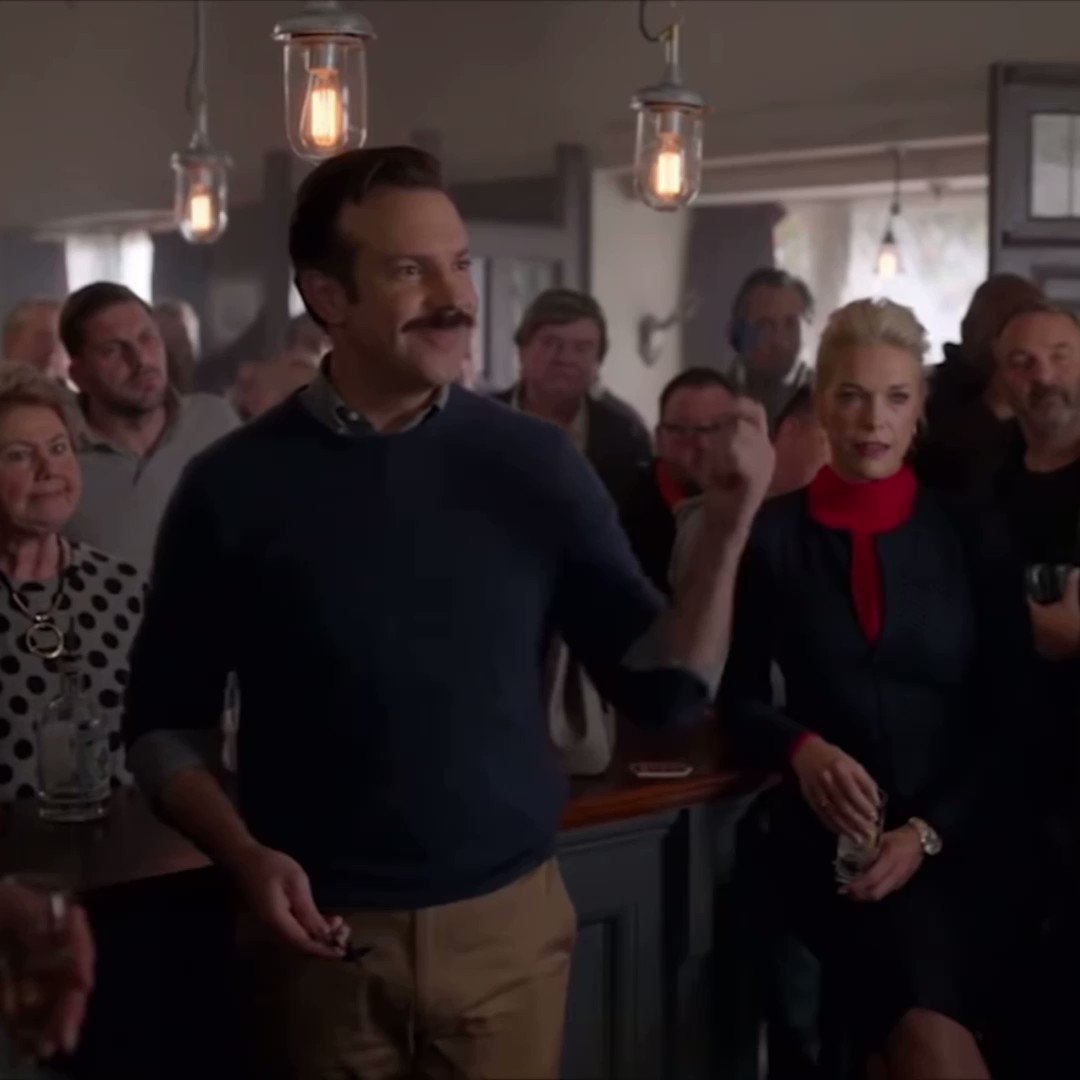 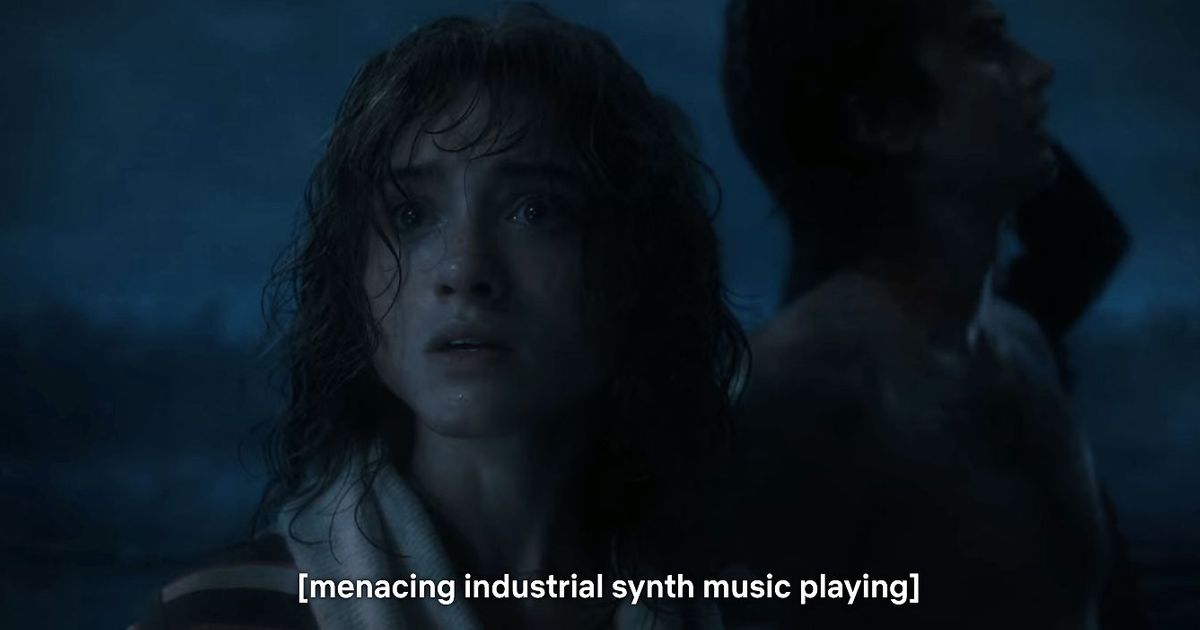