Here are some models of experiments
in online hyperlocal news sites.

? The old-fashioned town news model.
In the

case, a retired CBS newsman does reporting, then fields tons of photos and
captions from citizens. His site has made a big splash in town; it’s the main
source of news for people involved or interested in civic affairs.

? The link-to-everything model. This
guy’s raking in local ads—and getting lots of traffic—in an upstate

town where
everyone hates the daily. He’s not a conventional journalist. He does no
reporting. But he is a journalist of sorts, or a “convener,” enabling the
reader to find all sorts of info, from births and deaths in town to city
council agendas to breaking TV news reports on car crashes… I called it the
anarchic model, at least in terms of design! There’s an exuberance to it…

? The savvy, personality-driven,
higher-quality-writing but small-town-news-feel model. This is my favorite so
far, I think:

? The quality-journalism model, with
real reporting, analysis, quality design, links to groups wrestling with the
big ideas, plus all the goodies the Internet offers (two-way communication).
They’ve already done an awesome series on meth, sex, and the underground
economy. This is a regional, not a hyperlocal site; but its approach offers a
good model for the quality that the hyperlocal sites can achieve, too.

? The not-for-profit model. In the
first case, foundations gave tons of money for an NYC experiment in all forms
of how the web can do journalism in new ways: neighborhood-by-neighborhood
forums on civic issues; links to think tanks; news reporting and citizen
reporting in neighborhoods; filtering through the masses of copy produced
everywhere else everyday about boroughs of New York, to give readers one-click
access…

The other not-for-profit is a site
funded by the Columbia Journalism Review, giving its students a real site on
which to produce NYC news, and to incorporate audio, another promise of web
publishing…

? The citizen-journalist model,
local: A popular Brattleboro,
Vermontsite invites everyone to
contribute articles in areas they care about. This tends to be narrower, not
geographically, but ideologically … But it’s heavily used, and the way people
choose to report stories can be kind of interesting.

? The citizen-journalist model, over
broad geographical terrain. This is the world’s number-one successful example
of this model:

? The link-up-with-newspapers model.
All dailies have web sites, which (with a few exceptions) are not innovative,
which don’t have lots of separate investment. But in Bakersfield, California ,
a paper decided to start covering one region through the web. Citizens were
invited to contribute the articles. Then once every two weeks they publish a
popular newspaper with the best articles. The web site doesn’t earn much money;
it produces the copy and citizen involvement. Then the biweekly paper produces
the ad revenue.

?Tons of discussion of debate is
going on over the web about how the new journalism should develop. Two sample
sites:

Here’s an
upcoming site that, based on what’s written here, may be closest:

I’m just an old chunk of coal. But I’m gonna be a diamond someday.

I just turned on my smoker from the bed. What a time to be alive. 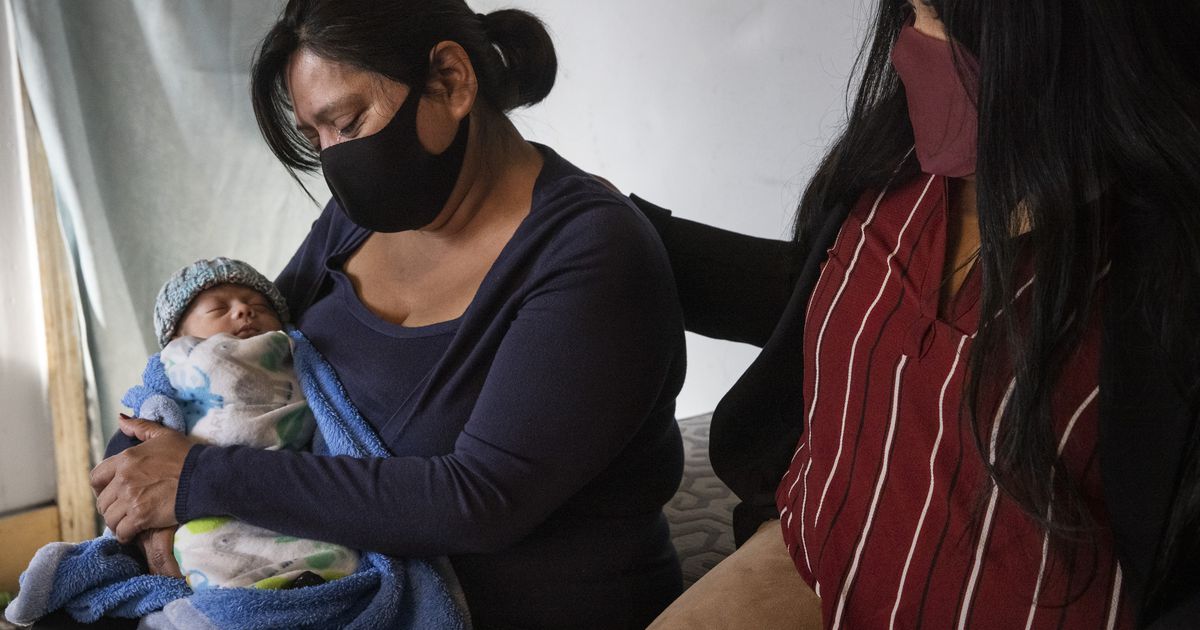