Relevance has become the new theme of all of our propaganda (and hopefully our product). It’s on other minds too.

In the midst of the pissing match between Yahoo! and Google over search size, Danny Sullivan at Search Engine Watch challenges the behemoths to report instead on relevancy:

I cannot believe we’re
going through this again. This is Search Engine Size Wars VI, by my
count. It’s absurd. It’s annoying. It’s a friggin’ waste of time.
Instead of advancing to a commonly accepted relevancy figure, the
search engines want to keep us mired in the mud of who’s biggest.

Who’s biggest really
doesn’t matter, as I and others have written so, so, so, so, so many
times before. Reasons? There are many. How about…

Play the game for more than you can afford to lose…only then will you learn the game. 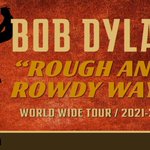 DPD allowed me + @elias_valverde to go on a ride-along Friday night w/ their deputy chief, who oversees most entertainment venues in central Dallas. We were curious to see what it’s like, especially after the Deep Ellum mass shooting.

Here’s what we saw. 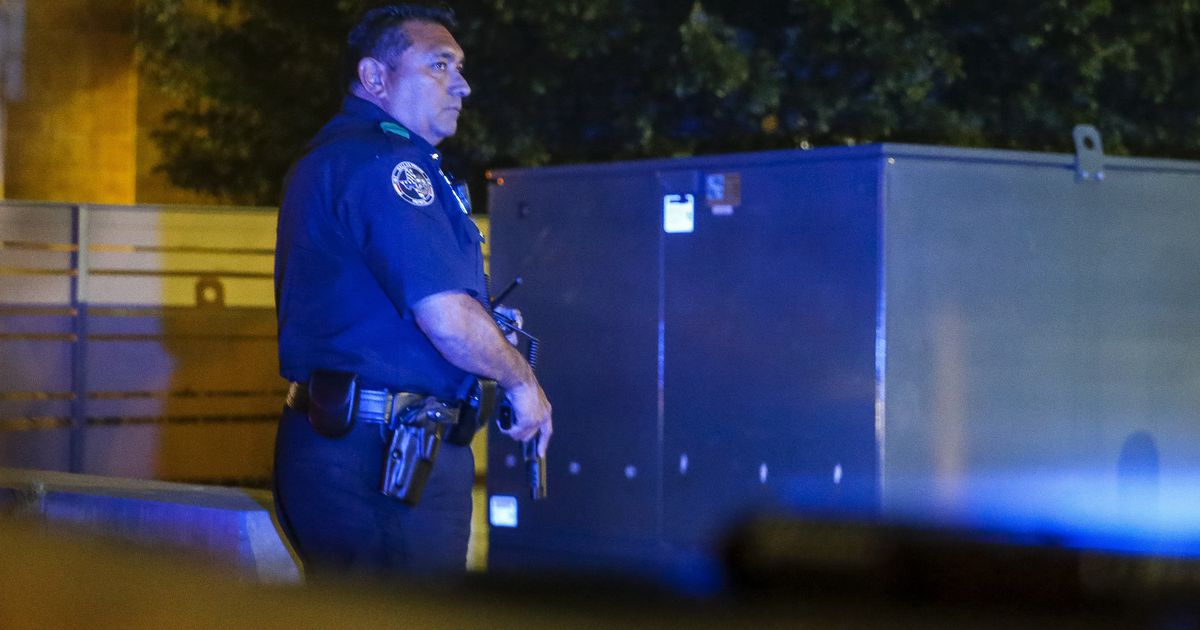 A deputy police chief took us through Dallas’ entertainment areas Friday night. Here’s what we saw

As the night began to rumble to life around him, a man with an air of authority paced a dimly lit road near the heart of Dallas. His gaze was laser-fo...

People of color accounted for 95% of Texas' population growth over the last decade.

Yet in the proposed congressional map, Black and Hispanic Texans would have fewer districts where they make up the majority than they currently do. 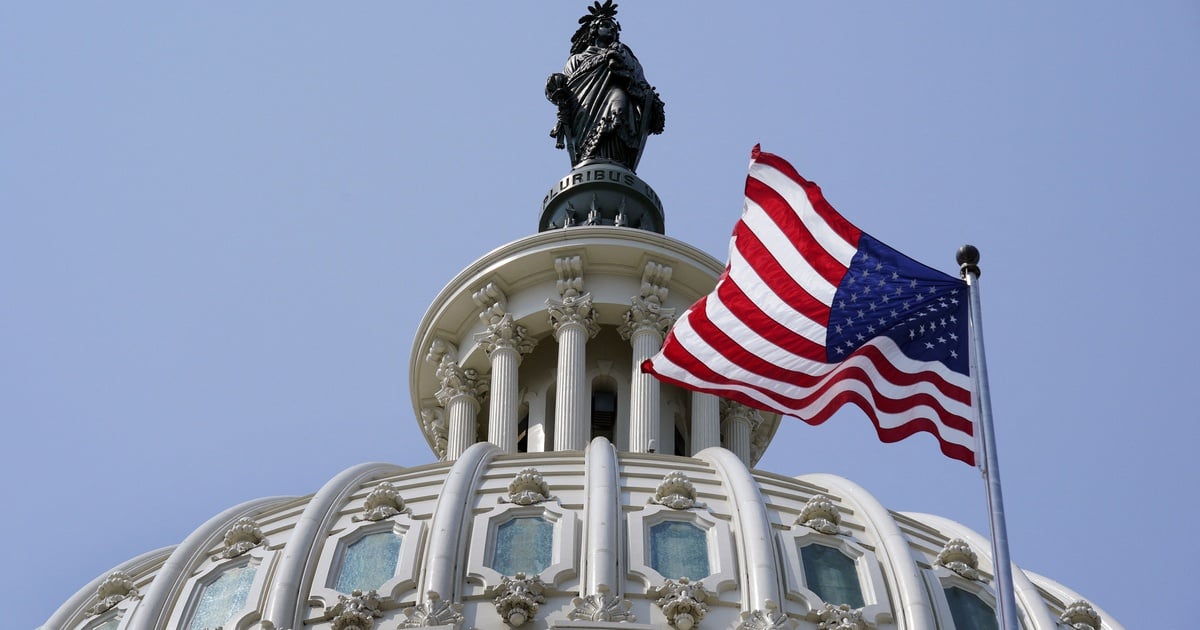 The proposed congressional map also increases the number of districts where Trump would have had a majority of voters over Biden in 2020 and protects ...

Has there ever been a company that smelled totally like a scam that was later vindicated?